A Few Words About Us

Welcome to K37 Marketing My Name is Francois KomeKotto CEO Of  K37M  at 27 years old I had surpassed the income of 90% of the US Population and I am here to help others achieve financial freedom I know right now you are probably wondering what is this all about and what is that we do, And who are? To keep it simple we only do two things we help people make money on services they are paying for anyways or we help people save money on services they are paying for anyways. As far as US as Company we are a direct selling telecommunication and Technology Company that has recently tapped into the energy and health industry what we do is acquire customers for allot of fortune 500 companies and in return they pay us the same way the company makes money which is in a form called residual income. Residual income simply means you do something one time and you keep getting paid for it over and over again think about this for example imagine going work January first and your boss tell you he will pay you the same thing he paid you last year but this year you don’t have to come in because you worked last year. I believe that is the best way to explain residual income, does that sound interesting?

A background about myself

In 2002 in immigrated to the United States from Paris France looking for what everybody comes to America for which is the American dream. Hoping to get piece of it and become wealthy like everybody see in the movies. Quickly I came to found out that the American dream was really what it was, a dream, and most people were in dept and living paycheck to pay check. After finishing school I joined the military it was a smart move with the benefits and having a stable job in a down economy but after eight years I still found myself living paycheck to paycheck or paying some bills later than the due date. I was caught in the cycle and quickly I began to look for ways to make some additional income I had to have tried everything under sun from buying and selling cars, motorcycle to investing in different business. One day I met this gentle man we talked and he asked me if I wanted to make some additional income I looked at him and replied of course where you have been this whole time because I have been looking for an opportunity. At this point I was tired and ready to start anything that would yield income. I went to a presentation and saw what he had to say and half way through I told myself I am in! I Had hear of the company before and missed the opportunity I will not miss it twice plus the fact that I learned I could get paid simply because people turning on their light, cooking on the gas stove, watching TV or simply surfing the Web it was a simple decision to me it made sense. I acquired a turnkey business from the company and within thirty days I had make my initial investment back and more as time went by the checks kept coming and getting bigger and affording me a different lifestyle than I could ever dream off its great thing when you can have extra income coming in every week and every month with that I was able to afford my dream Harley Davidson And My dream Car I feel truly blessed with this opportunity and I believe a blessing is not a blessing until you can pass it on to somebody else Lately I have been teaching people how to become financially free and live the life they have always wanted. After everything the most exciting part about this business is that anybody can become financially free I mean you have ex barbers and bus drivers driving Bentleys not because they went to school for so many years or inherited some money from their parents, really nothing special about them just the fact that they saw an opportunity and took in closing really if you want some change in your life and what you have been doing the past few years is not working out as good as you would like it to be inbox me, I have a solution for you, let’s make 2014 the year when we make a difference, Join me on my journey to early retirement 3-7 years retirement plan. 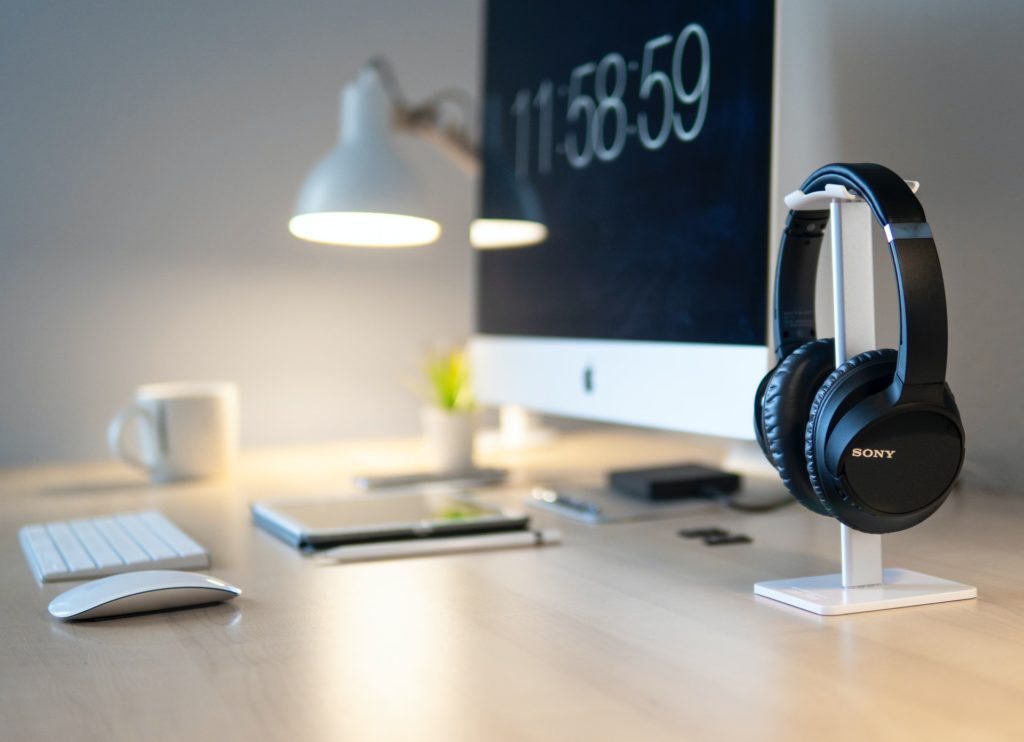 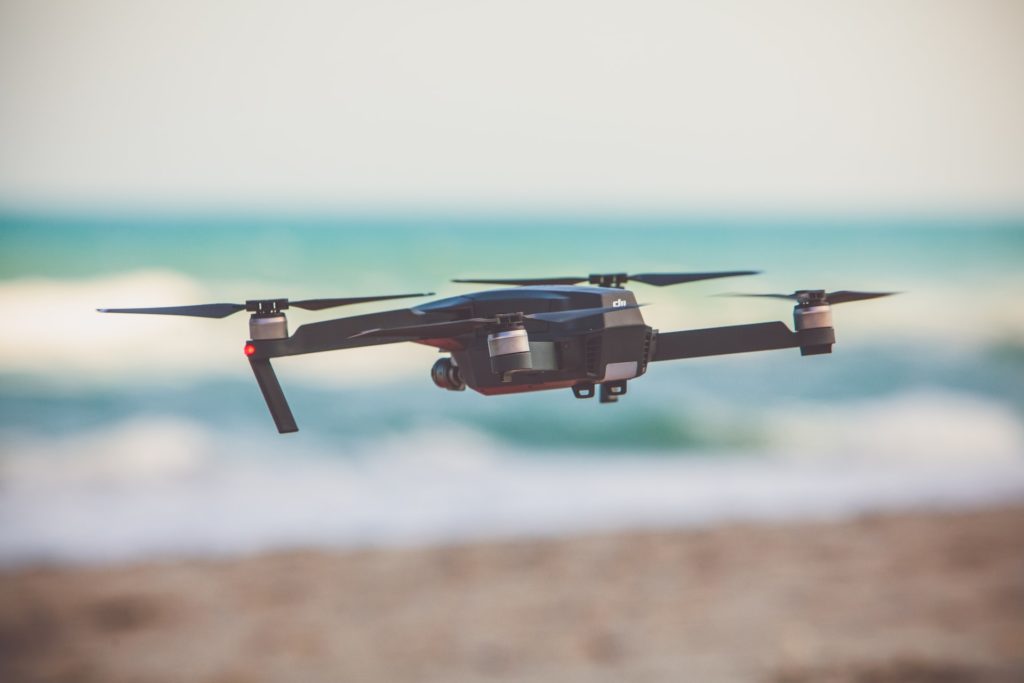 With different partners we have moved from not only saving people money but also markets such as micromobility management, through partner companies such as Bird.co and lime we provide many forms of Asset Management and Asset Recovery.

With nearly none competitors our fleet currently covers the Southern California area, with our self service check system, Assets are self accessible regardless of weather conditions.

Before taking photos professionally i started taking photos of my family. When my angelic daughter was born I took my photography to another level. Under the apprenticeship of  Molly McCauley, I went from amateur hour to weddings, graduations and all type of events.

With a wide full arsenal of camera, lens, drones and cranes we are available to cater to any audience regardless of  budget, you will always experience quality service.